Nadine Poulain was born in 1981 in Berlin. She lives and works in Berlin.

Nadine Poulain’s black-and-white images are produced by digitally manipulating film and photos of natural phenomenon. Using methods such as overlay, distortion, rotation and repetition as well as changing the relationship between light and contrast, she creates her own unique pictorial language – partially formal and partially reminiscent of painting. The photo series “Hikari” (Japanese for light) as well as the films “Prelude” and “Nocturne” deal in different ways with the reflection of sun light on water surfaces. Whereas “Hikari” and Prelude show nearly still bodies of water, “Nocturne” records, in flowing transitional close-ups, a waterfall. Both films are accompanied by a minimalist – yet emotionally charged – dark soundscape. 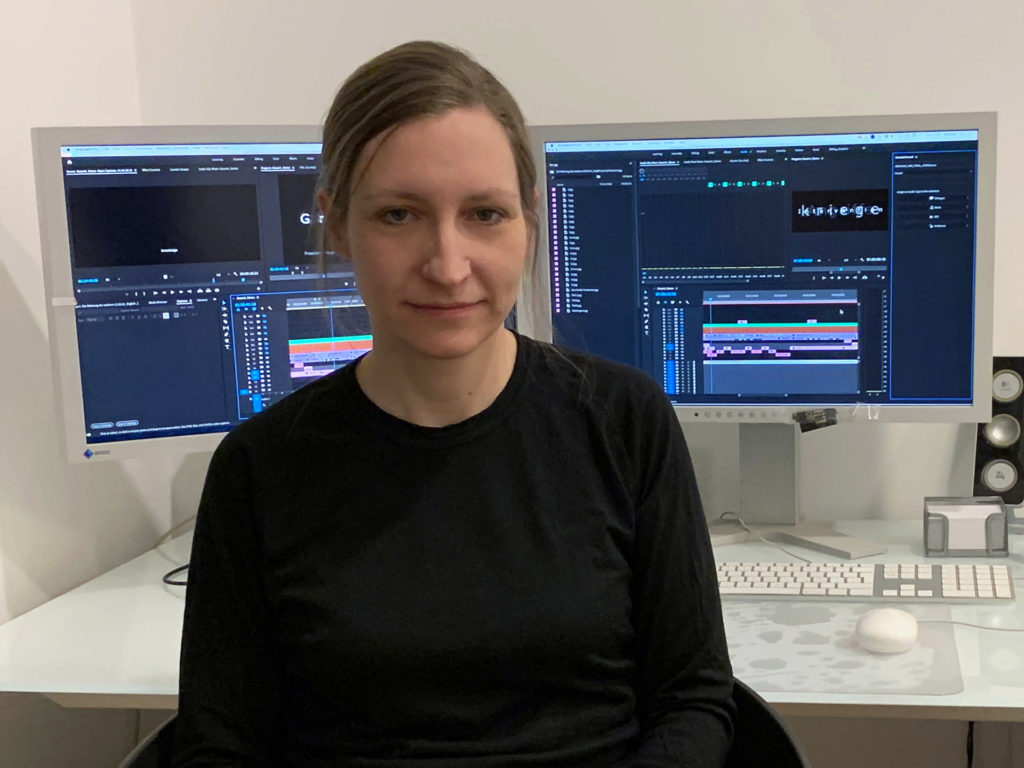 Nadine Poulain in her studio 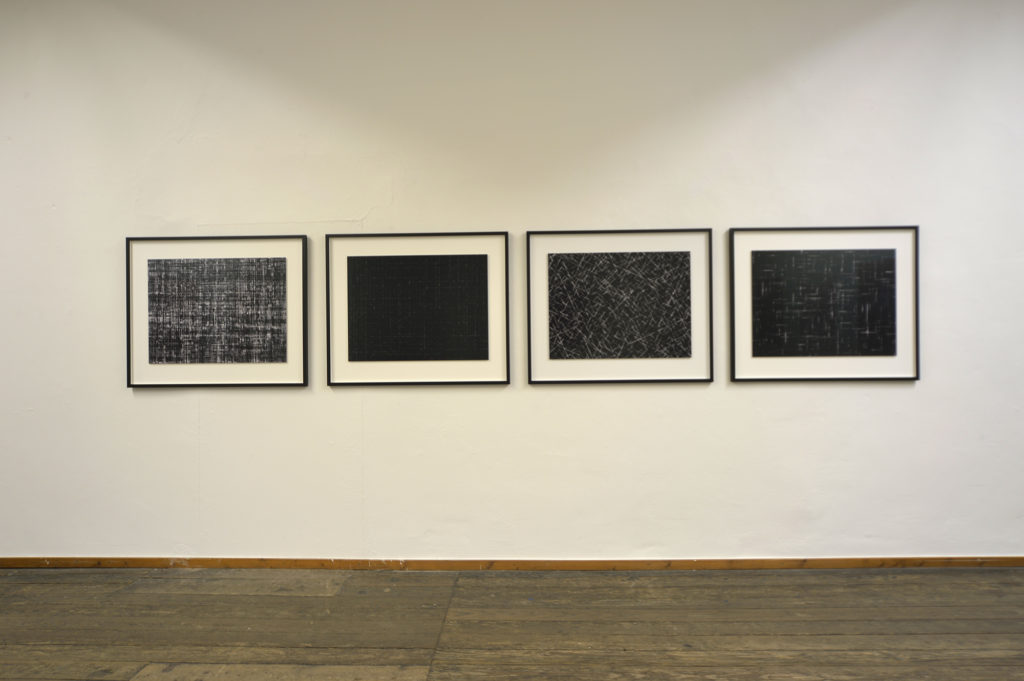 Artist Submission Policy: We do not accept unsolicited submissions. Please be aware that we will reject shipments and not return materials.

Apply for our Newsletter:

Yes, I want to receive the Newsletter